Posted by hazel vint on March 1, 2015 in Other Projects | Leave a comment 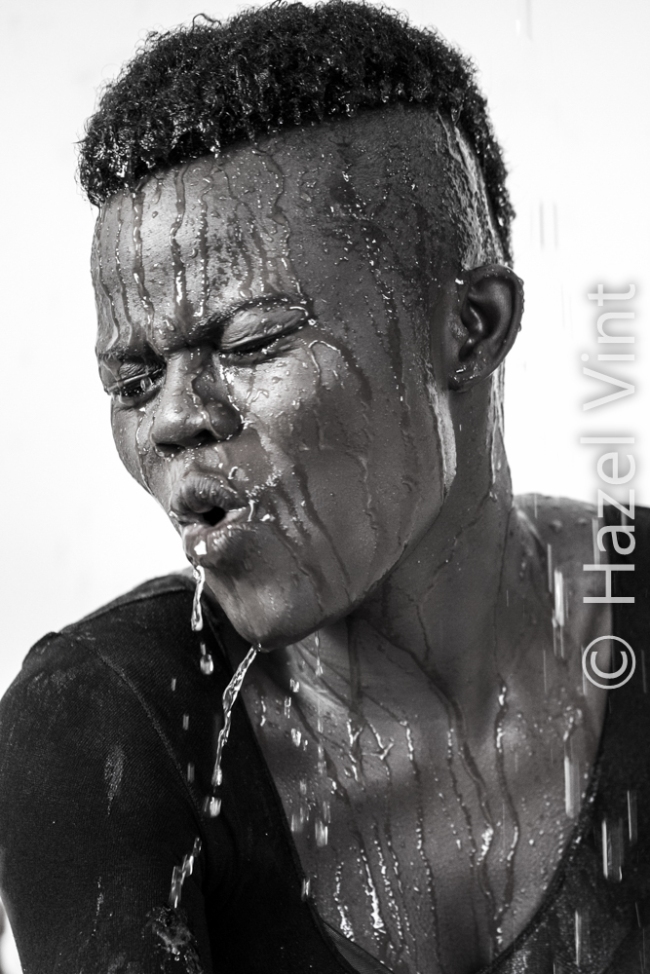 Here are a few pictures from the music video we shot in my apartment in Accra, Ghana, for the song “angels”.  As you see some of it was quite emotional for her!!!! 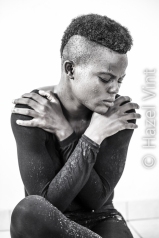 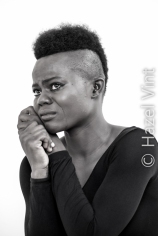 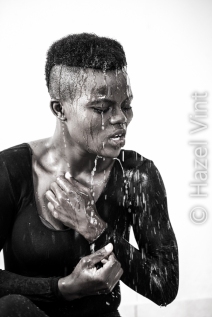 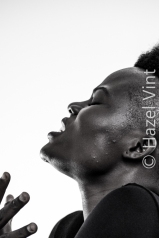 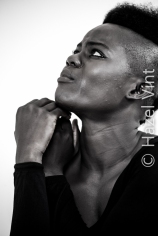 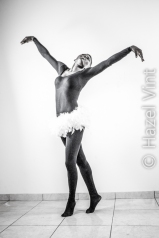 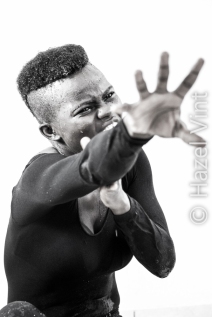 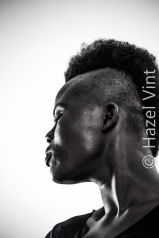 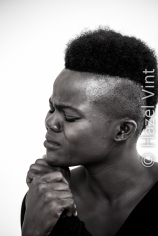 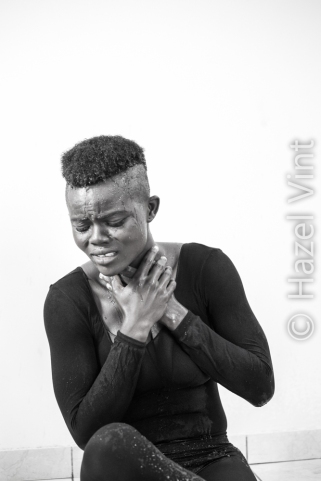 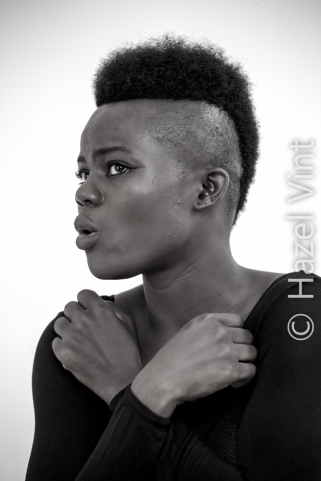